When COVID-19 impacted southeast Missouri in March 2020, family outings became a thing of the past. Wanting to provide a safe, family-friendly environment, Chuck Stratton and Jonny Tosarello decided to bring life back to an old drive-in theater in Blomeyer, MO. Rock 'N' Roll Drive-In will host classic movies and new releases as well as live music.

Originally from Bollinger County, Chuck Stratton is a self-made entrepreneur. In 2010, he opened an auto transport business located in Chaffee, MO. Chuck is also a professional bass fisherman where he travels across the country to compete in fishing tournaments. Chuck is an active member of the Cape Shrine Club, and he has served on various committees and as past president. Chuck and his family live in Chaffee, MO.

Jonny Tosarello, a Chicago native, has worked in the live entertainment industry specializing in lighting and visual design for the past 25 years. He has worked with various artists including Metallica, Def Leppard, Paul McCartney, and Kid Rock. Since 2010, he has been the lighting, video, and set designer for the legendary American rock band Lynyrd Skynyrd. He is also a member of the Cape Shrine Club. Jonny and his family reside in Jackson, MO. 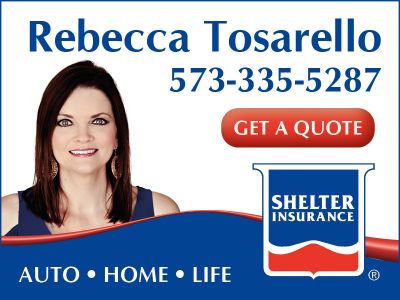 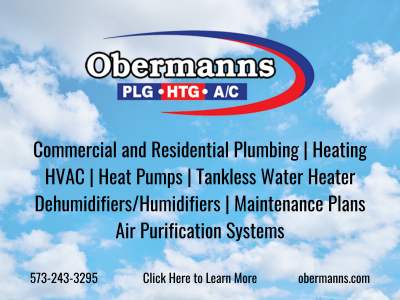